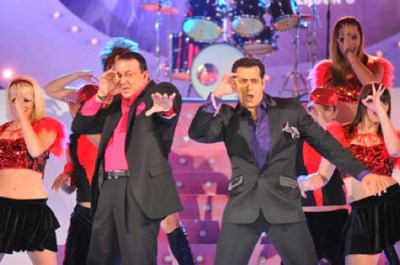 The premier of the much awaited fifth season of the most popular Indian reality show Bigg Boss is just a day away and the drama and manipulation will soon to hit the screens. The makers have planned a bigger season this year with two top Bollywood stars to host the show and 14 new inmates, coupled with special appearances by Mike Tyson and Shakira.

The celebrities as usual will have to spend three months in the controversial house and would be cut off from the world outside. No contacts from the outside world are allowed and would be led by an unknown person known as the ‘Bigg Boss’.

Last year, the house of the Bigg Boss was located at Lonavala, but this year the house has been shifted to Karjat. A 9,000 squarefeet house has been designed by interior designer Shyam Bhatia.

This year, two separate bedrooms have been set up unlike the single bedroom, where the male and the female celebrities had to stay together. More than 55 cameras have been set up in the house to capture every move of the celebrities. The show is all set to hit the TV screens on 2nd October on the channel Colors.