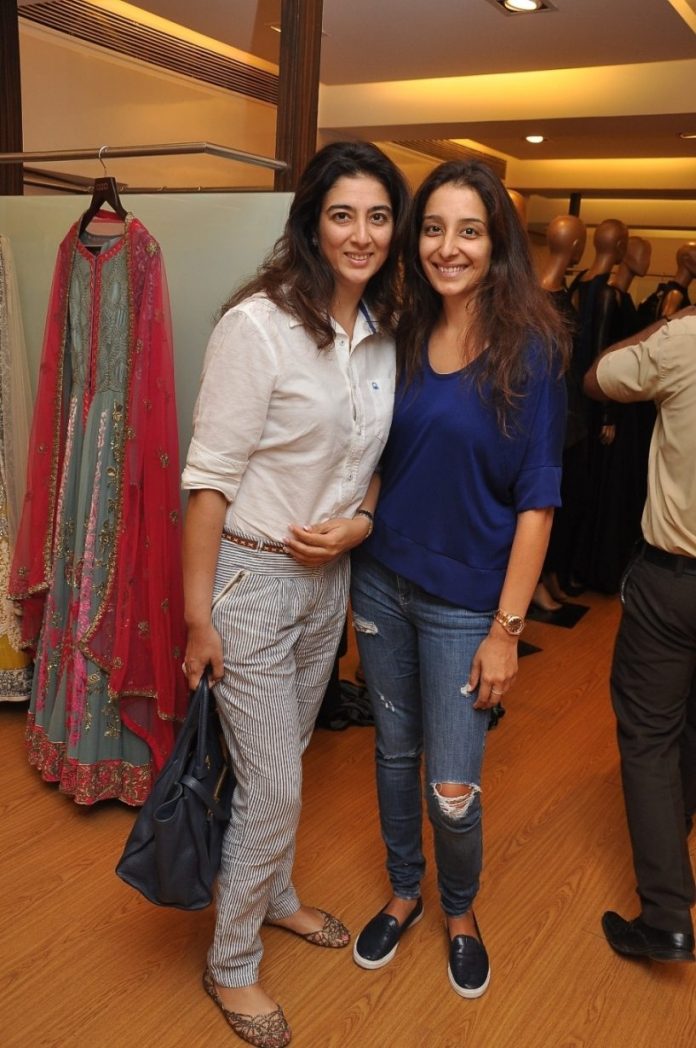 Huma stunned in an Indian avatar as the yellow and white hues adorned the curvy beauty. Neha Dhupia looked her stylish self in a nude, grey and blue ensemble.

In 2001, Varun had launched his own couture line and three years later, he received international recognition and commercial success with his Spring/Summer 2004 collection in Italy.