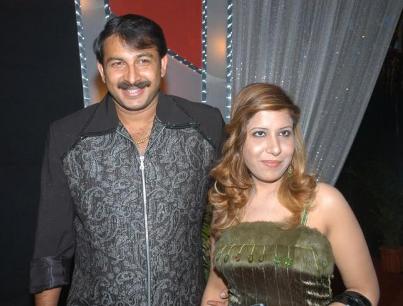 After getting eliminated from the Bigg Boss 4 house, Bhojpuri actor Manoj Tiwari rushed to the hospital to see his wife who had recently undergone a slip disk surgery. While in the game, Manoj had expressed that he missed his wife a lot.

Reports state that Manoj was disappointed as neither he or the inmates were expecting him to be eliminated from the show. Moreover his elimination also came as a shock to all his fans too.

Manoj had great respect for Seema in the Bigg Boss 4 house and had always praised her for the care that she showed for him. Sources say that Manoj had spoken to the media and said that he would apologize to Shweta after she comes out of the house.