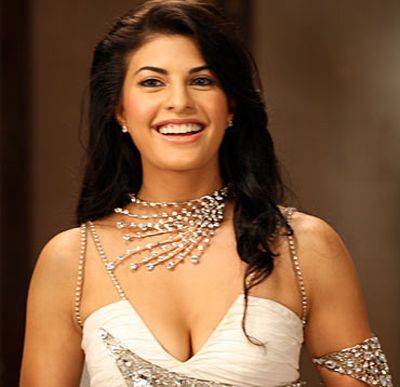 The actress has stepped in to the shoes of Mallika Sherawat, who was cast in Murder in 2004. “Why are you an actor if you are not going to give your whole to a role. Otherwise don’t be an actor that’s what I think,” Jacqueline said.

The movie ‘Murder’ became popular in the year 2004 when it was released. The film had many steamy glimpses with Bollywood’s kissing king Emraan Hashmi and the hot and sexy Mallika Sherawat.