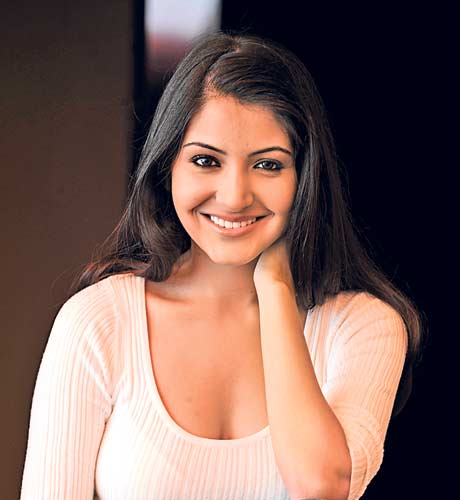 Bollywood Garam: Bollywood actress Anushka Sharma of ‘Ran Ne Bana Di Jodi’ fame, is the latest muse of Indian painter MF Hussain. Anushka has been recently appreciated by the audience as well as the critics, for her latest film ‘Ban Baaja Baaraat’.

According to sources, Hussain has seen the movie about 12 times and being fond of her, he has expressed interest to cast her in a movie when he makes one. “I have not spoken to him myself so I don’t believe in what people write. But I know that he has watched the film a lot of times. I am very happy that he has appreciated the film and appreciated me in the film. I feel very flattered and humbled by his praise,” Anushka said in an interview with an Indian news agency.

Before Anushka, Hussain admired actress Madhuri Dixit and even made a movie ‘Gaja Gamini’, with Madhuri in the main role.