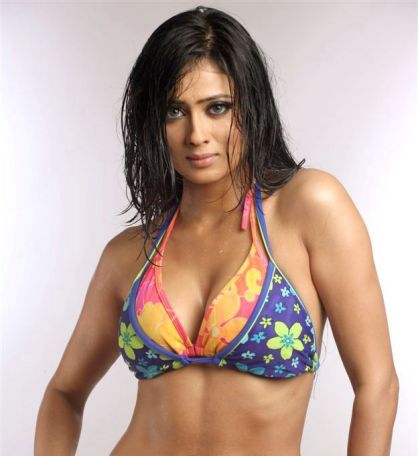 Shweta performed on the song “Darling” from the upcoming movie Saat Khoon Maaf. When Shweta came to know that the serial was a Rajshree production, she reportedly could not resist the offer and immediately agreed to do the item number.

Shweta’s performance was aired on Republic Day and the actress was very excited that the song was broadcasted on the day when maximum viewers watched the show. The actress also has a passion for dance and does not leave any chance.

Her interest in dance was also seen in Bigg Boss 4, when she always volunteered to choreograph for any task that they were given.

Shweta recently filed a complaint against her ex husband Raja Chaudhary, who tried to assault her and her friend Abhinav Kohli at her residence.