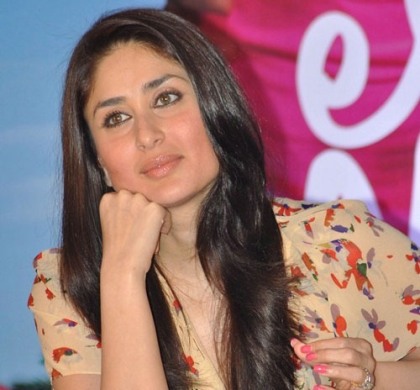 After the reports which claimed that Kareena Kapoor will be directing a movie for Karan Johar, the film maker said that she is too beautiful to be a director. Some of the earlier reports said that Karan might give Kareena a movie to direct after she gets married to Saif Ali Khan.

When asked the producer of ‘Ek Main Aur Ekk Tu’, he laughs the reports and said that it is not at all true and that Kareena is a great actress and should remain one. Johar added that he would never give her the job of a director as she is too beautiful for that.

Reports say that Bebo had made a few worthwhile suggestions towards the script of the movie ‘Ek Main Au Ekk Tu’. There are chances that the actor might cast Imran Khan and Kareena once again in another movie.

Karan said that he would love to as the pair has been accepted and people have loved them. The producers of the movie EMAET, Dharma Productions and UTV Motion Pictures collected Rs 29 crores within five days of its release in the domestic market. The movie has also crossed the $2.3 million mark overseas. A very satiated film maker said that he is very happy that Kareena is being praised for her performance.