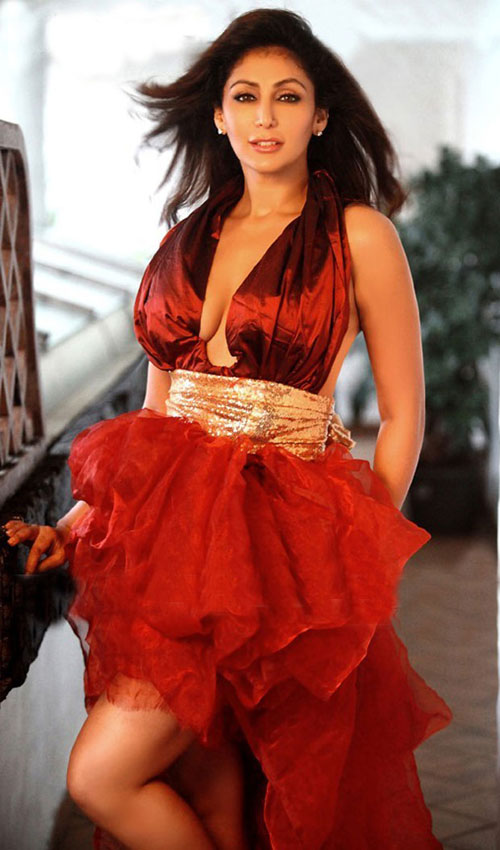 Bollywood Garam: Apart from Bollywood actress Kareena Kapoor, director Madhur Bhandarkar has recently roped in another actress for his movie ‘Heroine’. Actress Shillpi Sharma, who was last seen in the movie ‘Thank You’ has been roped in by the makers opposite Bebo and Shahana Goswami.

The actress has already started shooting for the movie. Sharma said that Madhur is a family friend and had approached her for a role in the movie.

The actress added that Madhur was in search for someone glamorous and thought that she would be perfect for the role. When asked about the role, the actress said that she is not supposed to talk about the movie as she is bound by a contract but revealed that she has a pivotal role.

Shillpi is now working hard at the gym as Madhur has asked her to lose some weight to look fit. The actress started of her career as a model and appeared in many advertisements. Sharma also worked for many brands like HSBC, Park Avenue, McDonalds and Pears. The actress even appeared in a music video with Harry Anand, directed by Rahul Sud. Sharma debuted in Bollywood with the movie ‘Style’ by N Chandra.