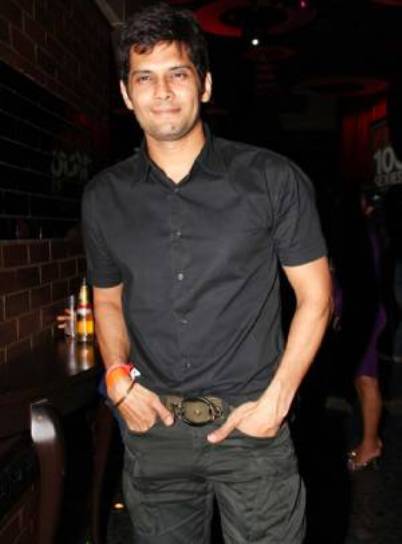 Before the popular reality show Bigg Boss 5 had premiered on TV, many names of the actors were doing the rounds, who would be on the show. But the makers had taken everyone to a surprise and introduced only one male contestant and 13 female contestants.

Sources from the production have said that the changes were made in the last minute and the show was supposed to go by the regular format. The male contestants who were about the enter the show included, Sumeet Saigal, Akashdeep Saigal, Jackie Shroff, cricketer Jonty Rhodes and Amar Upadhyay.

Even six more girls were brought in the last minute. Later Amar entered after Nihita Biswas was eliminated in the first week. Now there are chances that the other men like Sumeet Saigal and Akashdeep Saigal might also return to the show after a few contestants are eliminated.