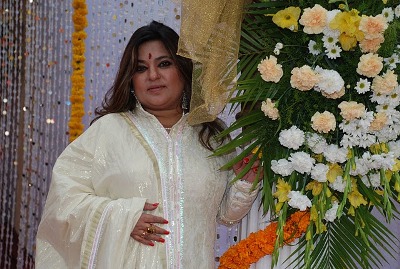 Now that the handsome TV actor Amar Upadhyay has entered the controversial house of Bigg Boss 5, the intentions of the actor are now clearly seen. In fact the actor has before entering the house had revealed all his intentions to be the next Dolly Bindra in the house to create more controversy.

Amar even confessed that he might even become the next Dolly Bindra but will not go down to that level as they are girls. The Mihir Virani of ‘Kyunki Saas Bhi Kabhi Bahu Thi’ fame had even revealed that he has a bad temper which can be lost any time.