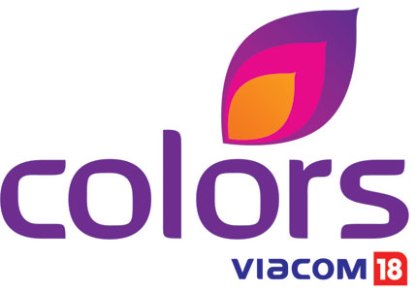 The launch of the popular reality show Bigg Boss 5 has now helped the channel Colors to regain the no. 2 position after Starplus. The premiere episode of the reality show had garnered 4.3 TVR and on an average the show gets 2.1 TVR from Monday to Saturday.

Even on Saturday the elimination episode had garnered 2.1 TVR. The position of the channel Star Plus remains stable while Zee TV continues to lose points and its position.

So the top five programs for the week 2nd October to 8th October are ‘Saathiya’, ‘Kaun Banega Crorepati’, ‘BALH’, ‘Balika Vadhu’ and CID. Star Plus has maintained its number one Hindi entertaining channel.

Colors too has gained popularity with the launch of the reality show as well as certain changes in the prime time programming. The channel has now added 50 GRPs to regain its No. 2 position in the 41st week. This week the channel has grossed 255 compared to 205 points last week. Colors had lost the number 2 position to Sony Entertainment Channel. Zee TV is now in the fourth position and is also behind the channel Sony. Imagine TV is right now in the sixth position while Star One and Sahara One remain stable. It is expected that the reality show might get even more popularity in the future episodes.