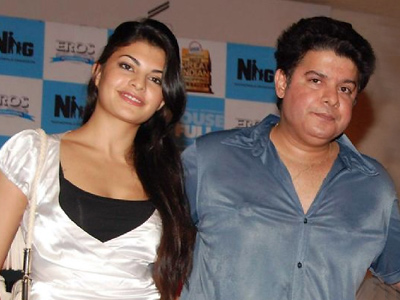 Bollywood Garam: Film maker Sajid Khan had remained silent over his personal life and about his alleged love life with Jacqueline Fernandez. But now it seems like the ‘Housefull 2’ director wants to come out in open and wants to confess his love.

Friends of the couple have also said that Sajid does not want to come out in open about the relationship as he wants Jackie ( as she is fondly know) to do more films, work with big banners and taste success. Earlier reports claimed that the actress had left many film projects as Sajid had not liked the roles and had also prevented her from skin show.