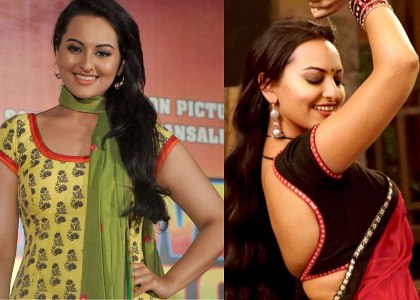 In the next few days that actress will be rehearsing for the song and will then head towards Hampi where the song will be shot. The item number will be shot along with co-star Akshay Kumar.

Sinha calls the track a ‘complete masaledaar song’. The item number will be choreographed by Prabhu Deva’s brother Vishnu with the help of the director.

Sonakshi revealed that she started rehearsing for the song earlier but had to take a break in between for two other films, one with Ajay Devgn in Patiala and the other with Ranveer Singh in Kolkata. Sinha added that now that she is back she can push herself and get the steps back perfectly as she can. Talking about the location, the actress said that it is a very picturesque location and that it suits the kind of film it is. Sonakshi also said that their aim is to make the song look larger than life.