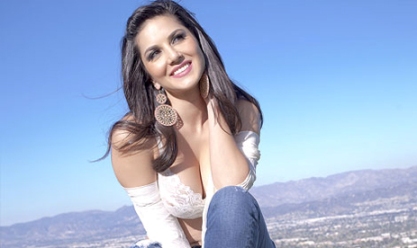 Since Sunny has become the hottest and the most happening thing in the country, the production team and Ekta feel that she fits the role completely. The earlier movie was about a video footage of a girl named Ragini, which was loosely inspired by a real story of a Delhi based girl.