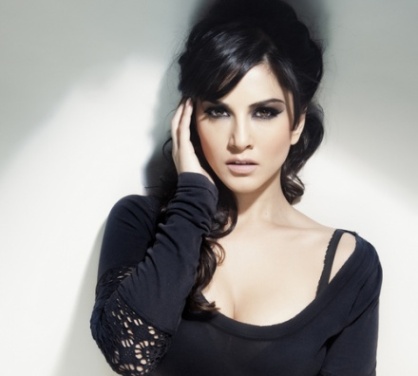 The company on April 26, 2012 said that Leone who is an upcoming Bollywood actress, would launch its mobile hand sets with a mass appeal. Chaze also released a picture of the actress while holding the phone as if she was in a press event.

The ad will soon be aired on TV at the prime time slot. The association of the actress with the firm indicated how Chaze Mobiles want to position its products in an extremely cluttered low end handset market. Despite the controversial image of the actress, the company has described Leone as the ‘rising star’. A press release from the company quoted the actress saying that she is very excited to be associated with such a young and vibrant brand like Chaze.