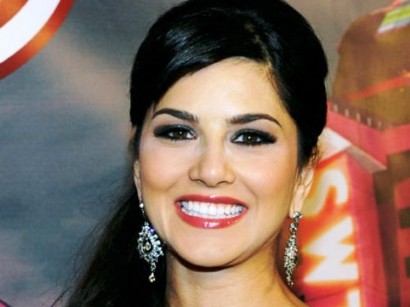 For those who think that Sunny Leone’s real name is Karen Malhotra, here is an update. Leone’s passport has revealed her true identity. A Filipino based actor and filmmaker forwarded a copy of Leone’s passport to a newspaper tabloid.

The passport revealed that Leone’s actual name is Karenjit Kaur Vohra. However, there is also a story behind her name ‘Leone’. The word has been taken from her name ‘Kaur’ which means a lioness in Punjabi.