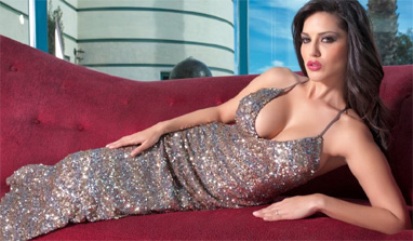 Sources from the production unit said that the makers of the movie had not met the actress and were keen on meeting her once. But at the same time they also wanted it to be a secret as Ekta did not want the news to be out before the contract was signed.