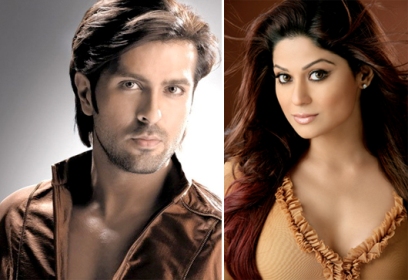 Bollywood actress Shilpa Shetty is now happily married to Raj Kundra and is also expecting her first child. But now it is time for little sister Shamita Shetty to settle down.

Reports have said that the actress is dating actor Harman Baweja , who was seen in the movies like ‘Love Story 2050’ and ‘Whats Your Rashi’. But the question arises, why the two were never seen together hanging out.

The two met each other when Harman was in talks with Shilpa for her home production. In the recent time the two have been meeting quite regularly and it seems like they are ready to take their relationship to another level. Some of the close friends of Shetty family revealed, “Shilpa will be thrilled if Harman and Shamita make it official. Now that she is happily married and expecting her first child, she wants Shamita to settle down too.” But like every other couple in Bollywood the two have constantly denied about their relationship.