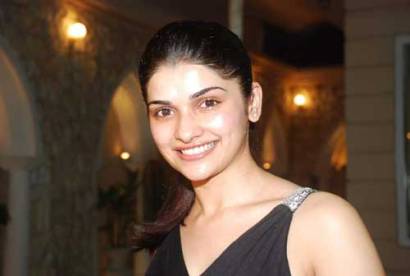 TV actress turned Bollywod celebrity, Prachi Desai, started off her acting career with the lead role in the popular TV soap ‘Kasamh Se’. But now the actress said that she will not be returning to the small screen from where she started her journey.

Prachi said, “I had bid goodbye to television, so I am not going back. But since I started from there and became famous because of TV, the connect always remains”. The actress also said that the small screen was becoming big with the entry of Bollywood stars through the reality shows, which has now become an industry in itself.

Prachi added that almost every star is moving towards small screen, either to be a judge on the show or to host it for the promotion of their movie. So TV has indeed become big with the entry of Bollywood stars according to Prachi.