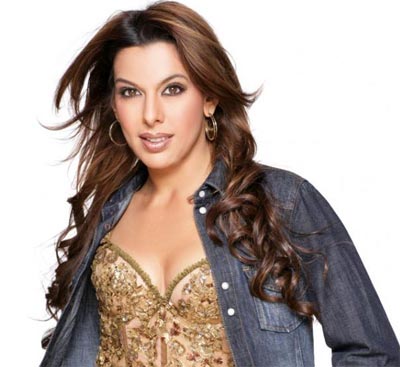 The house of Bigg Boss is now slowly taking a major turn. This week’s process nominations for elimination have been completed and actress Pooja Bedi, Shraddha Sharma, Shakti Kapor and Mahel Chahel have been nominated.

For a change Pooja Misrra, who has been escaping elimination despite constant nominations, has this time not been nominated for elimination. This may be due to the realization of the housemates that Pooja despite being nominated is not going to be eliminated due to her popularity.

For the first time Shakti, Shraddha Sharma and Pooja Bedi have been nominated for eliminations. Since the nominations, Shraddha has been picking up fights with many of the housemates including , Pooja Bedi, Mahek Chahel and LaxmiNarayan.

Shakti earlier had alleged Pooja Bedi to form a group in the house with Juhi Parmar, Laxmi and Raageshwari, which had by chance reached the ears of Pooja. Pooja had then confronted Shakti and had asked clarifications from him if he had called her a mastermind and a group leader. Shakti on the other hand did not have any answer for it as he had earlier told the other housemates that Pooja’s group should be separated as a part of the game. Recently Raageshwari was eliminated after she was nominated by Bigg Boss.