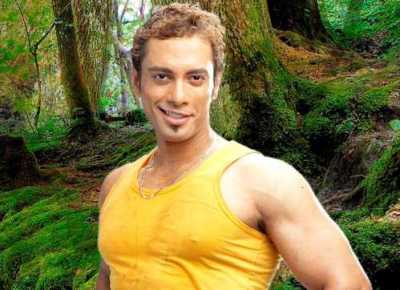 TV actor Akashdeep Sehgal on Monday’s episode of Bigg Boss 5 will be seen entering the house. Sehgal shot to fame with the role of ‘Ansh’ in the popular TV soap ‘Kyunki Saas Bhi Kabhi Bahu Thi’.

The actor will be returning to the small screen after four years. Sehgal has said that the new name which has been suggested by his numerologist had always worked in his favor and has made him mature. Sehgal has said that he is now all set to face the TV in a brand new avatar. Like Amar Upadhyay, the actor has said that all his fans are going to be surprised to see him but would still find it very endearing.

While talking about his personality the actor has said that he has a no-nonsense personality and that is anyone crosses his path then they should be ready to face the consequences. The actor has also said that the sleeping arrangement in the house does not bother him and is going to use the opportunity to mingle with the ladies to known them better.