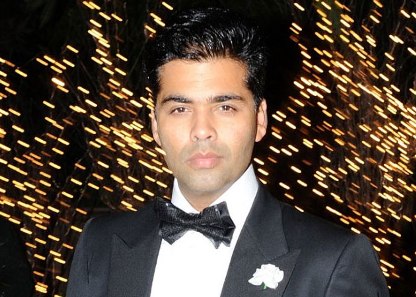 Bollywood film maker Karan Johar, also known as the maker of larger than life movies, says that he will never produce a TV soap citing that ‘it is not his cup of tea’. Johar also reasoned that it is not his comfort zone though he is forced at home to watch TV soaps while his mother watches a few.

Karan while talking about the TV shows said that he does not understand how so many unhappy lives are projected on prime time and everyone loves to see these characters weeping buckets. The film maker revealed that his mother watches the TV soaps between 8 pm and 10 pm.