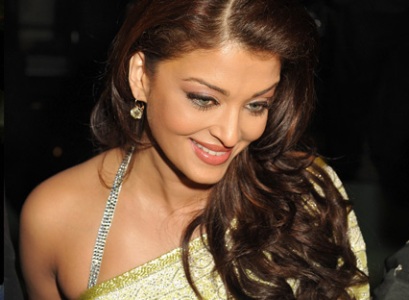 Actress Aishwarya Rai has settled down with the her daughter Aaradhya, while the whole world was curious how Beti B looks. The actress might have said that she does not intend to return to films any time soon, but the latest buzz is that Ash might soon be seen in an upcoming Hollywood movie.

The movie would have Aishwarya Rai and Billy Zane of Titanic fame. The Hollywood movie will be directed by Daniel Silva and will also star TV actress Sarah Khan and Lucky Ali.

Sarah is known for her TV series ‘Bidaai’ and is quite ecstatic about the film. Khan confirmed that Ash has been offered the movie. The TV actress said, “I have signed the film. I have been told the makers have approached Ash…”

Soon the cast and the crew will begin shooting for the movie in LA. Sarah also went on to reveal that the movie is going to be a thriller and that she plays Billy Zane’s wife. Sources have revealed that Ash might take up the project and has even started working on her fitness. Latest reports about Aaradhya reveal that the actress has got her daughter’s ears pierced. The news was shared by the grandmother Jaya Bachchan with actress Nandita Das.