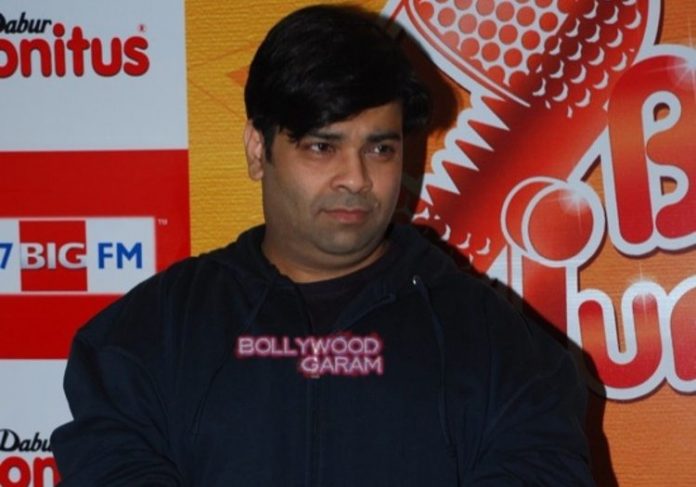 TV actor and comedian Kiku Sharda has been arrested for imitating the Dera Sacha Sauda group head Gurmeet Ram Rahim Singh on the popular comedy show ‘Comedy Nights With Kapil’ by the Haryana Police in Mumbai on January 13, 2016. Reports say that the arrest was made upon a complaint that Sharda had hurt the religious sentiments.
The 40 year old was sent to a 14 day judicial custody after the police produced him before the court of Chief Judicial Magistrate Nandita Kaushik. Just hours after the arrest Kaushik granted the actor bail on a bond of Rs. One lakh. The actor was booked under the section 295 of the Indian Penal Code on December 31, 2015 and the case was registered by a follower Uday Singh.
Kiku after his release interacted with the media and apologized saying that he is an artist and presented the program upon the directions of the TV channel and program producers. The actor said, “I was given a dress, script to read and directed to act”. Kiku added that his aim was to just entertain the audience and not hurt any religious sentiments.
Kiku shot to fame with the TV show FIR. Kapil Sharma the host of the show took his Twitter account to express solidarity with Kiku.