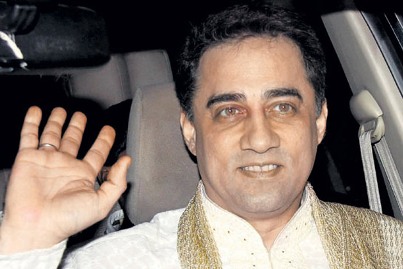 BollywoodGaram.com: The wait is over, as the sixth season of the most popular and controversial reality show Bigg Boss 6 is all set to premiere on October 7, 2012. But this time the term “controversial” might not apply on the show as the makers have assured that it will be a clean and family friendly show.

Apart from the content, a lot has also been speculated about the cast of the show which might this time include a common man. Some of the insiders from the production team have revealed the names of the sixth season of the show.

The show will also be featuring some foreign celebrities. It is likely that international reality TV star Kim Kardashian might be roped in for an appearance on the show. Last year, Baywatch star Pamela Anderson had appeared on the show for three days.

This time, Bigg Boss 6 will be aired on prime time 9 pm compared to last year when it was aired at 10pm.