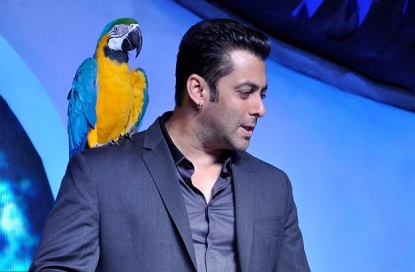 The much awaited season 6 of Bigg Boss 6 is all set to premiere on Colors TV from October 7, 2012, which will be hosted by Bollywood star Salman Khan. This time the show will be aired on prime time 9 pm and the makers of the show have assured some clean family entertainment.

Reports have also said that the makers this time have put in some extra effort for the new season in terms of entertainment. This time the aim of the channel is to make the show a family show. Salman himself had assured that the show will connect with the whole family. The makers have also assured plenty of action and funs inside the house along with Bigg Boss and his commands.