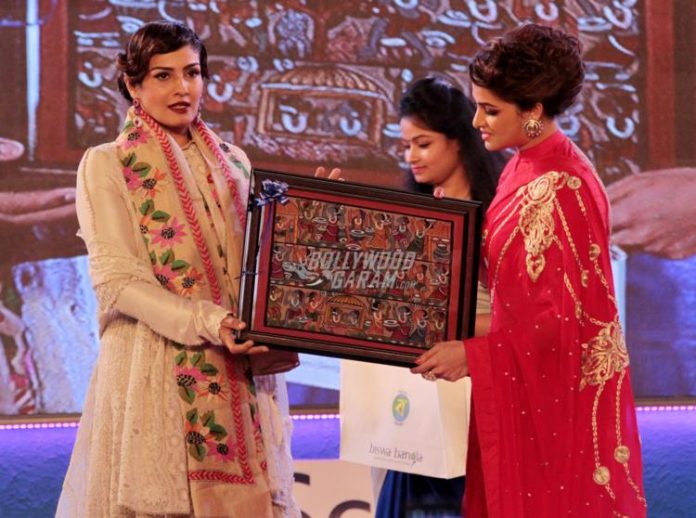 The festival was organized by the West Bengal government that started off on November 11, 2016 and was attended by celebrities like Shahrukh Khan, Amitabh Bachchan, Kajol and others.