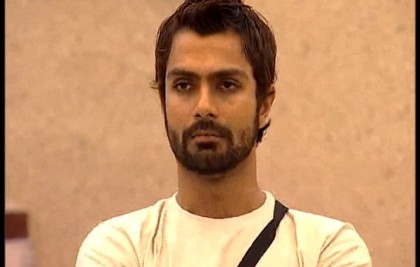 Bollywood actor and TV host Ashmit Patel, who had once participated on the show Bigg Boss, said that the TRP’s of the show depends on the host Salman Khan and not the contestants. Ashmit is at present hosting a show, where he is playing the role of a Love Guru.

The actor had appeared on one of the seasons of the reality show and made news for being constantly intimate and cozy with Pakistani actress Veena Malik. The couple managed to grab the attention of all and sundry, and also helped the two gain popularity after the season came to an end. Ashmit went on to say that he has no interest in what is going on in the show this season.