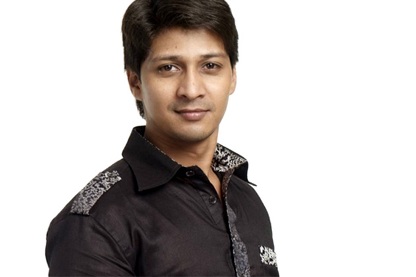 The second contestant who has been eliminated from the Big Boss reality show was the only remaining non-celebrity in the house. After Bhojpuri star Dinesh Lal Yadav made an exit from the house, Qureshi becomes the second person to have been voted out.

Qureshi was selected to enter the house via a public contest announced by Salman Khan. The martial arts expert from Hyderabad had started picking fights with many of the housemates as a result some of them had started disliking him.

Qureshi had started intefering with celebrities like Sapna Bhavnani, for which the host of the show Salman Khan severely criticized him on national television. With Qureshi’s exit, the remaining battle will be fought between the celebrities themselves. As per Salman’s promise, the show this season is supposed to be fun and meant for family viewing.