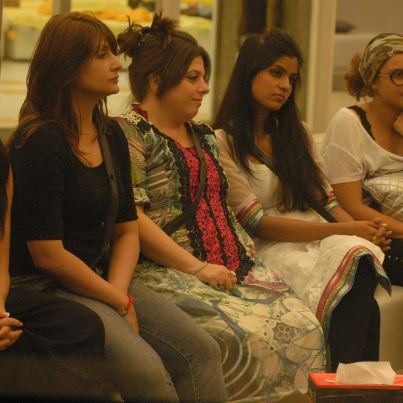 Popular reality show Bigg Boss might be a great show for the audience, but it is also a show which allows the celebrities to earn big. According to our sources, the contestants on the show are paid according to their popularity.

Sources reveal that veteran cricketer Navjot Singh Sidhu gets Rs. 4 lakh for every week, while Aakashdeepam Saigal, who participated last year was given between Rs. 1-2 lakh per week. So the longer the celebrity stays in the house, their paye becomes higher.

Moreover, the celebrities also get a raise in their pay for every week that they spend in the house. This year however, the makers of the show have become careful after Aakashdeep Saigal threatened to walk out. Additional clauses have been added to the contract, which say that if the celebrity leaves the show voluntarily then he will have to pay the channel in amounts which can run into crores.

This is also an insurance against the contestants, who can form a group and decide to walk out of the show, which be disastrous for the makers. On the other hand, international stars like Pamela Anderson earned a whopping Rs. 2.5 crores for her appearance on the show, in which she lasted three days in the house. TV actress Shweta Tiwari is till date the highest paid actress on the show with Rs. 4 lakh per week, while Veena Malik and Dolly Bindra were paid Rs. 2 lakh per week each.