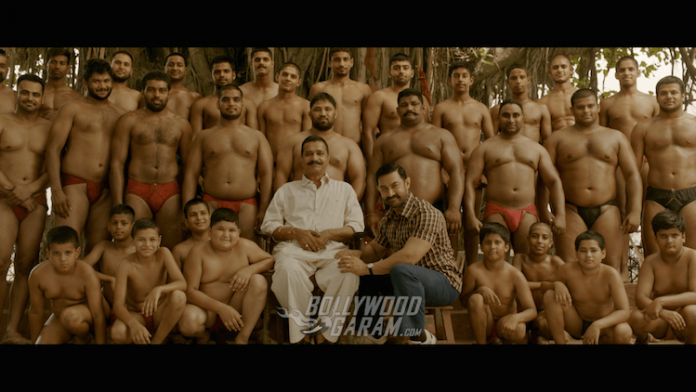 Dangal Has Collected 209cr Worldwide So Far – the Largest for an Aamir Khan Movie Till Date!

Aamir Khan has scored his biggest International Box Office opening till date with Dangal collecting Rs. 132.43 crore from the domestic market and Rs. 76.16 crore from overseas market – as estimated on Monday.

This is a big win for Aamir Khan Productions and the athletes on whom the movie is based on, namely – Wrestler Mahavir Phogat and his daughter and world champions Geeta and Babita Phogat.

The movie also witnessed the biggest opening ever for a Hindi film in Australia as theaters were packed for the first day first show, confirm reports.

Its is expected that the lifetime collection of Dangal will gross around Rs. 300 – 350 crores.

Bollywood Garam wished Aamir Khan the very best for the success of his film Dangal, and many more to come.

Stay tuned for more updates on the biggest hits of the year, exclusively on Bollywood Garam.