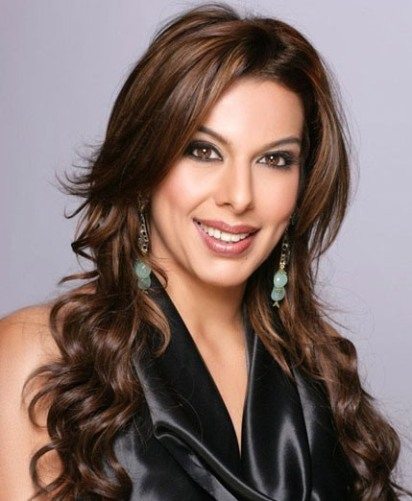 Bigg Boss 5 – Former model and TV actress Pooja Bedi will now be seen in the fifth season of the reality show Bigg Boss. This does not come as a surprise, as Bedi has never kept herself away from reality shows.

Earlier, the former model was seen on shows like ‘Nach Baliye’, ‘Jhalak Dikhhla Jaa’, ‘Khatron Ke Khiladi’ and ‘Maa Exchange’ which is the Indian adaptation of ‘Wife Swap’. Bedi was also a host on the second season of Bigg Boss, when she was interviewing the evicted contestants.

But this season, the hot actress will be seen participating on the show. When asked, the actress said that she is loving the way she is receiving responses from Twitter and other social networking sites, where people are forcing her to be on the show.

Pooja had started off her career in showbiz with the film, ‘Jo Jeeta Wohi Sikandar’. Though she could not have got enough attention in Bollywood, the actress was happy with her small appearances on TV and reality shows. The much awaited fifth season of Bigg Boss is all set to premier on 2nd October 2011 on Sunday with the two hosts Salman Khan and Sanjay Dutt. The contestants of the show are still kept under wraps and would be revealed only on the day of premier.