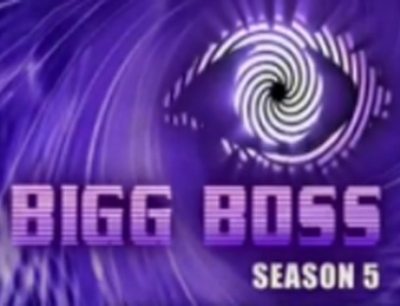 After a long wait, the fifth season of the reality show Bigg Boss has kick started with the hosts Salman Khan and Sanjay Dutt. The show gave the audience a surprise by introducing actor Shakti Kapoor and then sending 13 other female contestants in the house.

Kapoor is now the only male in the house and is surrounded by 13 other beauties which include actress Pooja Bedi, Charles Sobharaj’s wife Nihita Biswas, singer and actress Raageshwari Loomba, celebrity transgenders activist Laxmi Narayan, TV actress Juhi Parmar, Afganistan model Vida Samdajai, kalbeliya dancer Gulabo Sapera, news anchor Mandeep Belvi and actress Mahel Chahal. With the beginning of the new season, bag of surprises has already been opened by the show and the audience is now expecting more such surprises in the upcoming episodes.

According to the earlier format, there were supposed to be seven male and seven female contestants. But for the first time, the reality show has featured a pregnant contestant Sonika Kaliraman, who is a professional woman wrestler and also Shraddha Sharma, who was known for her alleged relationship with Raja Chaudhari, who was earlier married to actress Shweta Tiwari. This time the venue of the show has been shifted from Lonavala to Karjat and the interiors of the house has been designed by Shyam Bhatia.