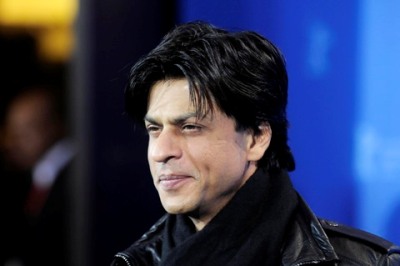 Now that Salman Khan is away from the reality show Bigg Boss 5 for a while due to medical treatment and the shooting schedule for ‘Ek Tha Tiger’, super star Shahrukh Khan will now make an appearance in the house. Since Shahrukh is not leaving any chance to promote his upcoming movie ‘Ra.One’, he has also decided to appear on the reality show.

Initially, the ‘Om Shanti Om’ actor had refused to do the show and had opted to appear on ‘Kaun Banega Crorepati’ hosted by Amitabh Bachchan. But now, since Salman is not on the show and will also be missing from the first elimination, Shahrukh thought that it would be great to visit the show.

Shahrukh is avoiding to be on the reality show, due to his tiff with Salman a while back. The producers of the show had thought that since most of the contestants on the show are females, it would be a treat for them to have Shahrukh in their house and it would also be good for the actor to promote his movie.

Shahrukh will soon be seen on the fifth season of KBC, hosted by Mr. Bachchan. Earlier, the ‘Don’ actor had hosted the second season of the show.