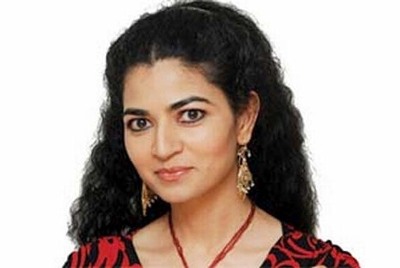 Some of the articles which were held back included teabags, scissors, scotch tape, nail cutters and money. Model Pooja Mishra wanted to take jasmine tea bags and TV anchor Mandeep Bevli wanted to carry a cooking pot and scissors, which they were not allowed.

Even Charles Sobharaj’s wife Nihita Biswas wanted to carry Bhagwat Gita, but was not allowed as they do not allow books to be carried on the show. Moreover, Former Miss Afghanistan was not allowed to take chewing gums, mouthwash and mint.

While the other participants were not allowed to take phones, pens, purses, cigarettes and keys excepts suitcase keys. On the other hand, Pooja Bedi carried the biggest wardrobe with 150 designer clothes by some of the popular celebrity designers. And kalbeliya dancer Gulabo Sapera was allowed to carry a bag full of silver jewellery, while actress Mahek Chala took 12 pairs of shoes along with her.