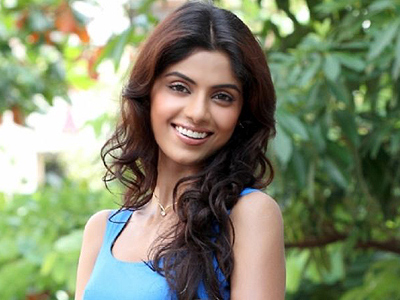 The clock is ticking and soon the curtains are going to be raised for the much awaited season 6 of the Indian reality show Bigg Boss.  Until the curtain raises, speculation over the possible members is not going to stop.

The new name which has emerged for the show is Sayantani Ghosh,  who recently walked out of Zee TV’s ‘Mrs Kaushik Ki Paanch Bahuein’.  People familiar with the development have said that the actress will be one of the contestants on the show.

The actress was popular for her rolle as a snake woman in the super natural thriller ‘Naagin – Waadon Ki Agnipariksha’. Ghosh has reportedly already reached Lonavla, where the show has been set up.