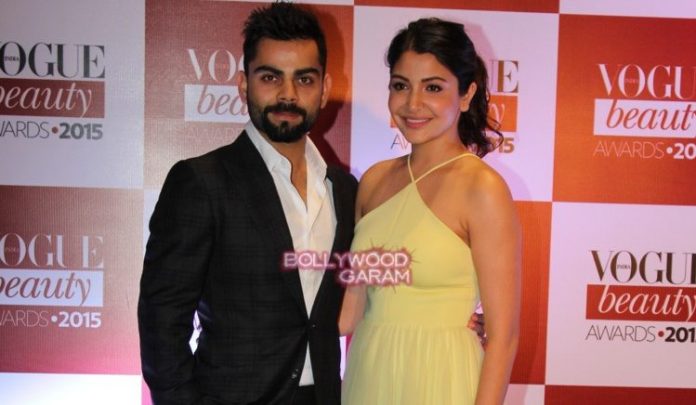 The long tail of rumors surrounding the couple is nothing new for the fans, but their visit to the site has fanned another rumor that Virat and Anushka might move in together once the residence is ready!

Check out their pictures from their visit to the construction site –

Virat and Anushka recently spent the New Year together in Uttarakhand with each other’s families. There were rumors about them getting engaged last year in December, but Anushka’s spokesperson denied the news later.

“We aren’t getting engaged & if we were going to, we wouldn’t hide it”.

We secretly want the couple to make it official by moving in together, but it’s a wait and watch for now.

The couple was last spotted together at Mumbai Airport, check out their pictures

Stay tuned for latest updates on the couple only on Bollywood Garam!