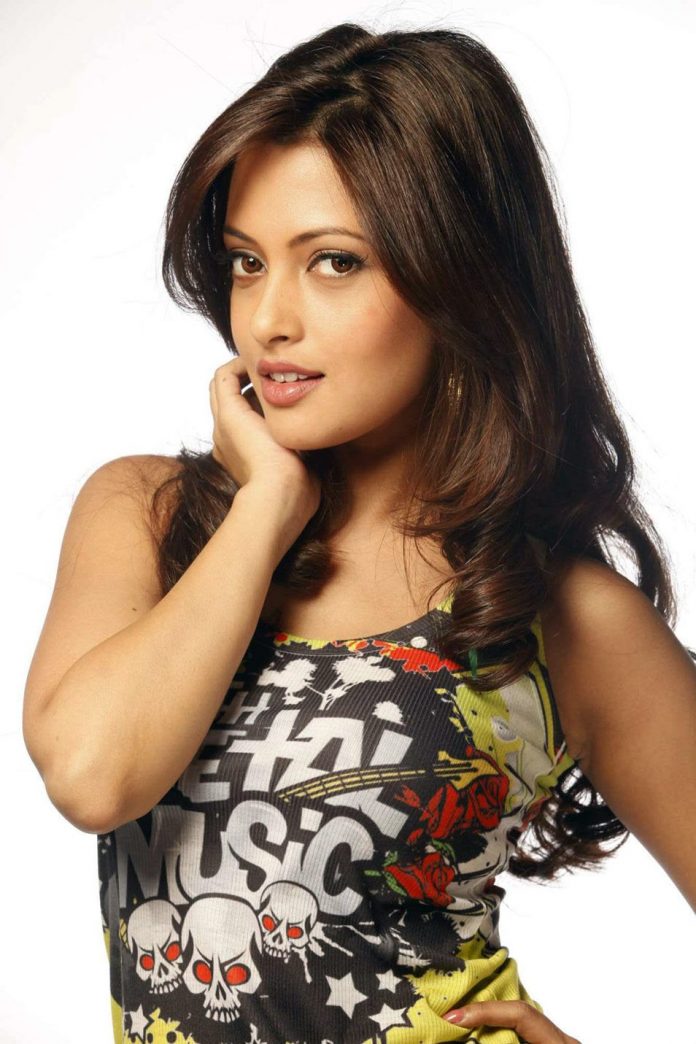 Bollywood actress and model Riya Sen recently shot for a photo shoot. The actress started off in Bollywood with a shaky career, but gained popularity with the movie ‘Style’ in 2001.

Sen made her first appearance as a child artist in the movie ‘Vishkanya’ in 1991, she played the role of a young Pooja Bedi. When the actress was 19, she worked with the National award-winning director Bharathiraj for his Tamil movie ‘Taj Mahal’ in 2000. However, the movie could not garner much commercial success.

Apart from Bollywood movies, the actress has also worked in a few Bengali, Tamil, Telugu, Malayalam and English movies. Before venturing in to Bollywood, Riya had become a popular face by appearing in a few music videos like ‘Maine Payal Hai Chankayi’ and ‘Yaad Piya Ki Aane Lagi’ by singer Falguni Pathak.

Riya was supposed to make her Bollywood debut with the movie ‘Love You Hamesha’ opposite Akshay Khanna, but for some reasons the movie was eventually shelved. Finally she made her debut with N. Chandra’s ‘Style’ in 2001 along with actors Sharman Joshi, Sahil Khan and Shilpi Mudgal.

Sen’s next commercially successful movie was ‘Jhankar Beats’ in which she played a small, but glamorous role opposite actor Shayan Munshi, Juhi Chawla, Sanjay Suri and Rahul Bose.