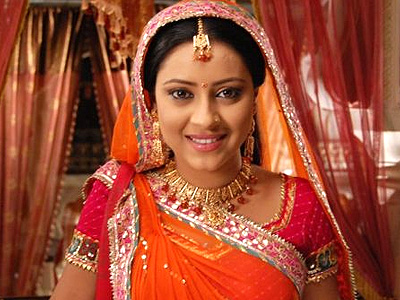 Contrary to popular rumours that TV actress Pratyusha Banerjee, who plays the role of Anandi in the series ‘Balika Vadhu’, is quitting the show, the actress said that she would be continuing with the series. The popular tele-series is based on the issue of child marriage and is at present at an interesting twist, where Anandi is getting married to Shiv.

Banerjee said, “I don’t know if I’m being replaced, but from my side, there are no problems. I have not been told anything by the production house and I have no clue. As of now, I’m continuing to shoot for Balika”. At this point it is hard to imagine the show without Pratyusha, as the lead character is all set to begin a new life with Shiv.

It will be interesting for the audience to know Anandi’s future. Reports have said that the names which have been considered for a replacement include Sriti Jha of ‘Dil Se Di Dua…Saubhagyavati Bhava’ fame. Pratyusha also said that she will not quit ‘Balika’ for lucrative film offers, but the actress did not talk much about it.

The actress also said that she does not have any clue about her future and will decide once ‘Balika Vadhu’ is over.