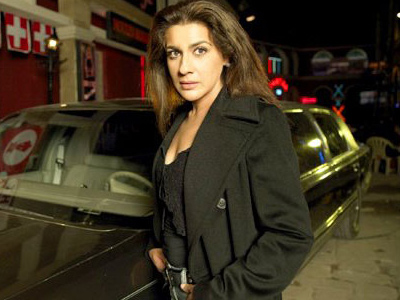 Karan Johar is set to proceed with the making of the movie ‘2 States’, which is the movie adaptation of Chetan Bhagat’s novel of the same name. The movie will have Arjun Kapoor in the lead role.

Recent reports have said that veteran actress Amrita Singh will be playing the role of Kapoor’s mother in the movie. Dharma Productions has roped in Singh as they feel the veteran actress will fit perfectly into the role.

The shooting of the movie ‘2 States’ is yet to begin and Arjun will be seen playing the role of a Punjabi boy, while ‘Student Of The Year’ actress Alia Bhatt will be seen playing the role of a South Indian girl. The story of the movie is about two lovers who belong to different states and their struggle to convince their families to accept their marriage. The movie will be directed by Abhishek Verman and will be co-produced by Karan Johar and Sajid Nadiadwala.