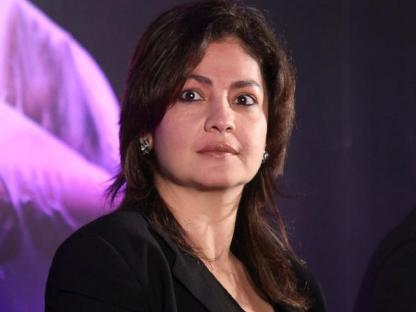 Bollywood actress-turned-filmmaker Pooja Bhatt recently received threat calls from a caller who called himself Ashish Pandit. Bhatt has  filed a complaint at the Bandra Police station in Mumbai, but the caller has not yet been publicly identified.

The Mumbai police have traced the call and revealed that it was made from a village in Latur district, Maharashtra. Sources familiar with the incident said that a Mumbai police team reached Latur on January 10, 2013, arrested the culprit and brought him to Mumbai.

Pooja’s father Mahesh Bhatt criticised the incident and said that everyone needs to stand up and stare into the eyes of the bully. Bhatt also said that his daughter is a brave woman and that he is happy that she did not get intimidated by the terror call and went to the police instead.