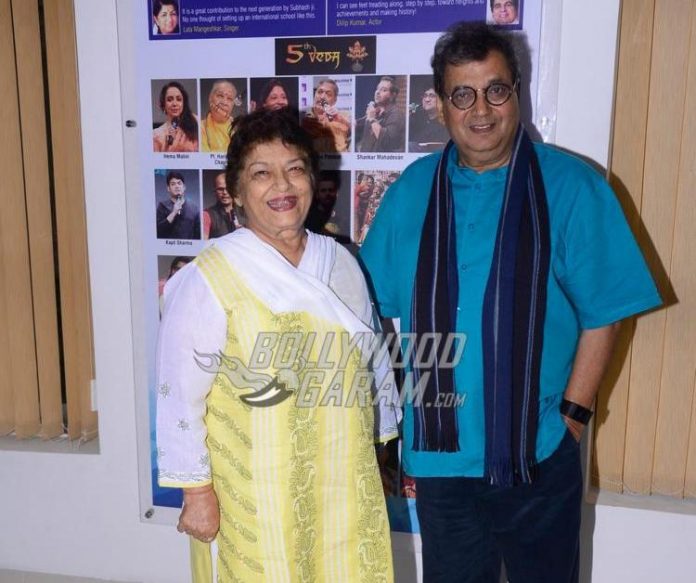 The choreographer was recently in news after the launch of the reprised song ‘Tamma Tamma Again’. Saroj had choreographed the original version with Madhuri Dixit and Sanjay Dutt and complained that she was not even invited or remembered during the launch. Tamma Tamma Again has been given a make-over by rapper Badshah and has already become popular hit among listeners!

Saroj Khan has choreographed dance moves in more than 2,000 movies and is known for her work in ‘Tanu Weds Manu Returns’, ‘Gulaab Gang’, ‘Rowdy Rathore’ and ‘Agent Vinod’. The choreographer also won the National Award for best choreography for the movie ‘Jab We Met’.