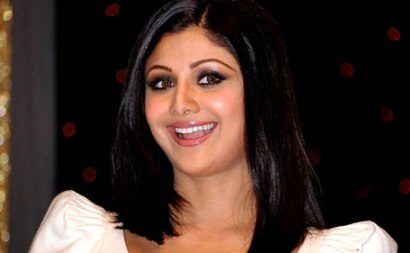 Bollywood actress Shilpa Shetty was a judge on the celebrity reality show ‘Nach Baliye’ until recently. However, the actress will not be seen this week and will be replaced by veteran choreographer Saroj Khan due to her son falling sick.

Saroj has been associated with the show in the past and she was one of the judges in the last season, which took place four years ago. Sources from the production unit have said that the choreographer was approached at the last minute and she readily agreed to fill the spot left by Shetty. Sources added, that Khan is excited to be on the show as she had been a part of it earlier.

The reason Shilpa had to suddenly leave the show was the health of her son Viaan. Viaan was not doing well and has been hospitalized, due to which mother Shilpa had to be by her son’s side, as he is just a toddler. Shilpa said, “In view of my son Viaan’s falling ill and hospitalization,  I was very stressed. I am grateful to Star Plus for understanding my predicament. Will miss the next week’s episode, but will definitely be back on Nach Baliye soon after.”

Earlier reports claimed that Shetty had left the show due to some fallout between her and the producers of the show, however these were proved to be rumors.