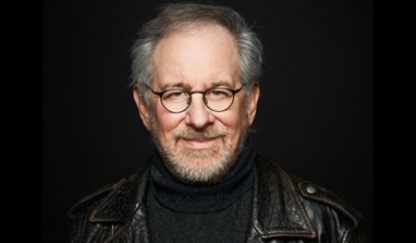 Many of Bollywood’s directors are about to meet the pioneer of Hollywood cinema Steven Spielberg. The Hollywood filmmaker is about to meet with around 60 Indian celebrities from Bollywood, on his trip to India.

The celebrities are coming together to share tips on film-making. Spielberg has made many popular Hollywood movies like ‘Saving Private Ryan’, ‘ET’, ‘Jaws’, ‘Jurassic Park’ and ‘Schindler’s List’. The filmmaker is all set to make his first visit to India on account of his association with Anil Ambani.

Ambani’s production house has tied up with the American’s film studio and they have jointly produced the much-acclaimed film ‘Lincoln’, among other movies. In Stevens honor, a special party has been organized on March 12, 2013, where the director will be meeting the cream of the Indian film industry. The interesting part of the event will be the interaction of the filmmakers, who have already confirmed their presence.

Sources familiar with the development have said that it will be like a master class reunion session, where Steven will be sharing a part of his knowledge with the Indian directors. Some of the big names of the industry like Farhan Akhtar, Anurag Kashyap, Rajkumar Hirani, Ram Gopal Varma, Farah Khan, Sanjay Leela Bhansali, Zoya Akhtar and Abhishek Kapoor will be in attendance on the day.