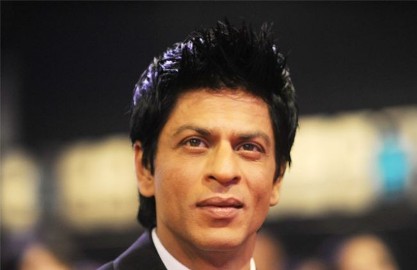 Bollywood star Salman Khan has been successfully hosting the past three seasons of the popular reality show ‘Bigg Boss’. However, recent reports have claimed that the actor might not be able to host the upcoming season of the series. There are also reports that the show might be hosted by the ‘Ra.One’ star Shahrukh Khan.

The ‘Dabangg’ actor is reportedly busy with his upcoming movie ‘Mental’ with brother Sohail Khan. The mere presence of Salman had helped the show increase its TRPs, but this year there are chances that fans of Salman will not be able to see the star on the show. Apart from shooting, the actor is dividing his time between health checkups and court appearances.

Due to this, the producers movie have reportedly approached Shahrukh to replace Salman as the host of the show. The rumours regarding the matter are currently doing the rounds and if they are true then the rivalry between the two actors is expected to be refreshed.

This is not the first time Shahrukh has hosted a TV show. Long ago, the actor hosted one of the seasons of the game show ‘Kaun Banega Crorepati’ and also hosted another celebrity game show ‘Zor Ka Jhatka’.