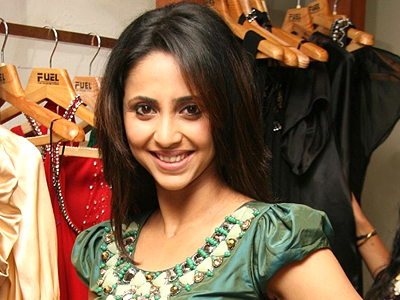 After quite a lot of speculation and rumour, TV actress Ankita Lokhande has quit the popular TV series ‘Pavitra Rishta’. The actress has now been replaced by TV actress Gautami Kapoor and will be seen playing the role of Archana from now on, along with Hiten Tejwani, who plays the role of Manav Deshmukh. The actress will soon begin shooting for the series.

Gautami had once appeared in place of Smriti Irani to play the role of Tulsi in the TV series ‘Kyunki Saas Bhi Kabhi Bahu Thi’. In the upcoming episodes, the actress will be seen coming out of a coma and the story will then focus on Archana and Manav’s love story.

For a long time there was speculation that Ankita was likely to leave the show, as she had lost interest in it, after her boyfriend Sushant Singh had left the show. The news was confirmed by Hiten, who said that Gautami will be seen in the upcoming episodes. However, he refused to divulge more details, as he was not allowed to talk about the show publically.

On the other hand, Gautami was not available for comment despite repeated attempts at questioning. Singh had quit the show a while ago, as he had film offers and also wanted to go abroad to complete his studies.