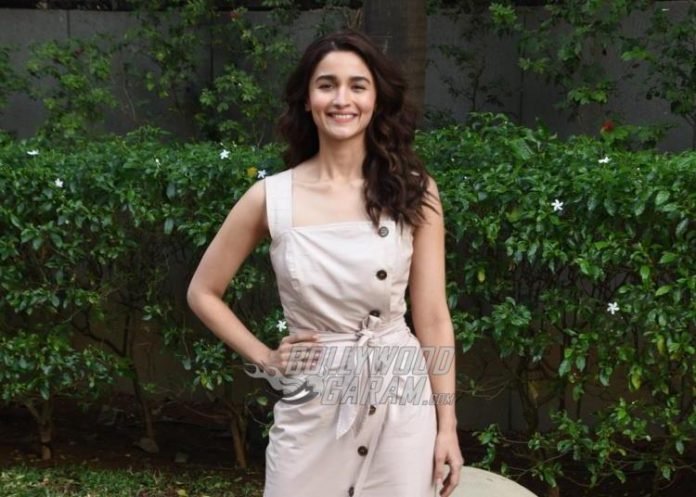 Alia Bhatt is one of the busiest actors in Bollywood and is currently working on a number of projects. The actress has now been signed for the upcoming film Gangubai Kathiawadi by filmmaker Sanjay Leela Bhansali. Alia has a number of films in her kitty including Sadak 2 which is directed by father Mahesh Bhatt.

The actress has been shooting throughout 2019 and it seems like the year 2020 is also going to be a busy year ahead. Upcoming film Gangubai Kathiawadi is a film that is based on the infamous lady don with the same name who had ruled the Mumbai city during the 60s.

Meanwhile, the actress in a recent interview revealed that her upcoming film Brahmastra is on the verge of completion and Sadak 2 is also 95 percent complete. Alia has earlier revealed that the year 2020 is going to be hectic for her and she is ready to dominate the silver screens with her performances.

The actress made her debut with the film Student Of The Year and since then she has never looked back. Alia Bhatt has also delivered some incredible performances in the films like Highway, Raazi and Gully Boy and every time she has proved her worth and made the audience realize that she is here to stay in the industry.