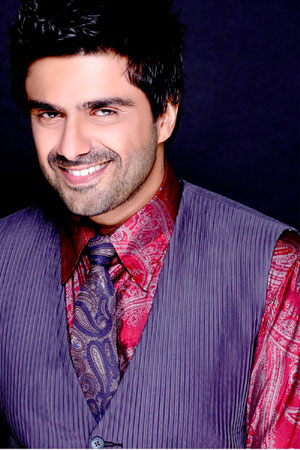 Samir Soni evicted for the second time from the Bigg Boss 4 house and this time for the last time as there is no scope for another wild card entry. This is the final week of the reality show and all the remaining four contestants are gearing up to face the finale on January 8.

The final four include Shweta Tiwari, Ashmit Patel, Dolly Bindra and the giant wrestler, the Great Khali. The last eviction was pretty unpredictable and even Soni himself was shocked to hear his name as an eliminated contestant.

According to the sources, there is a tough fight between Shweta and Ashmit for the winning spot as they are the ones who are getting highest number of votes, since the beginning.

Soni, who was also considered as the tough contender was accused of many things like provoking other contenders, not being able to make friends in the house and was many a times found sleeping.

But all in all, the actor maintained a great amount of dignity while in the show and that was the reason he was considered for the winning position.