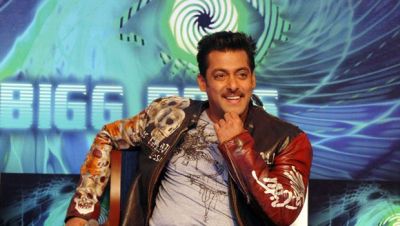 The Bombay High Court in India has ordered the Information and broadcasting ministry (I&B) to issue a new notice against the producers of the reality show Bigg Boss 4 and Viacom 18 Media PVT LTD, on Wednesday. After the ministry serves the notice, the channel which broadcasts the show – Colors — will be given a time of 48 hours to respond to the notice.

The I&B ministry had filed an affidavit against the producers of the channel Colors on November 16, and stated that the contents of the channel was unsuitable to be viewed by a universal audience and that the program must be shifted from the prime time slot to the late night slot.

Viacom 18, in response to the affidavit, had moved to the High Court challenging it and had filed a writ petition against the I&B ministry’s order. Viacom 18 had argued that the show has been going on over one and a half months and that the ministry has not mentioned the dates when the show had telecasted indecent content.

Earlier reports had stated that the fight between Dolly Bindra and Shwetha Tiwari, along with Veena Malik’s camera antics were a cause of concern for conservative viewers in India.

The HC has advised the I&B ministry to allow the channel a chance to express their views on the matter.

Bigg Boss 4 is hosted by Bollywood actor Salman Khan and has seen Hollywood star Pamela Anderson visiting the house as a guest a few weeks ago.