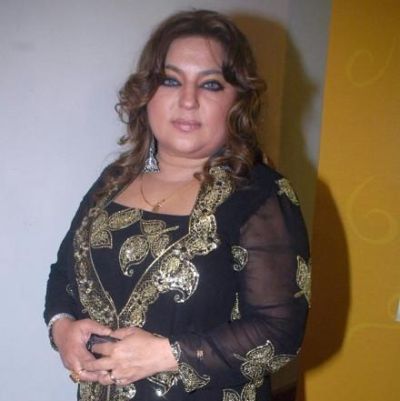 The current captain of the Bigg boss 4 house, actress Dolly Bindra suddenly fell sick, and started shouting in pain. Dolly, after having an argument with Bollywood actor Ashmit Patel, had sat down to snack on something after which she started feeling unwell.

Reports state that Dolly complained to fellow inmate wrestler Khali that she was feeling giddy and uneasy. Within minutes, Dolly started to panic and shout in pain and this was when Khali appealed Bigg boss to send in a doctor immediately.

When Khali called the other house mates, they thought that she was pretending and trying to seek attention. Shweta Tiwari came in to help Dolly, while the rest of the house mates remained outside only. It was only after Dolly started shouting loud, when other house members came inside.

By the time the doctor arrived, Dolly was feeling better. The doctor told her that she will be fine and told her to dehydrate herself properly by taking enough water. After Dolly’s panic attack, Seema Parihar said that she felt that Dolly was not really sick and just wanted to seek attention.